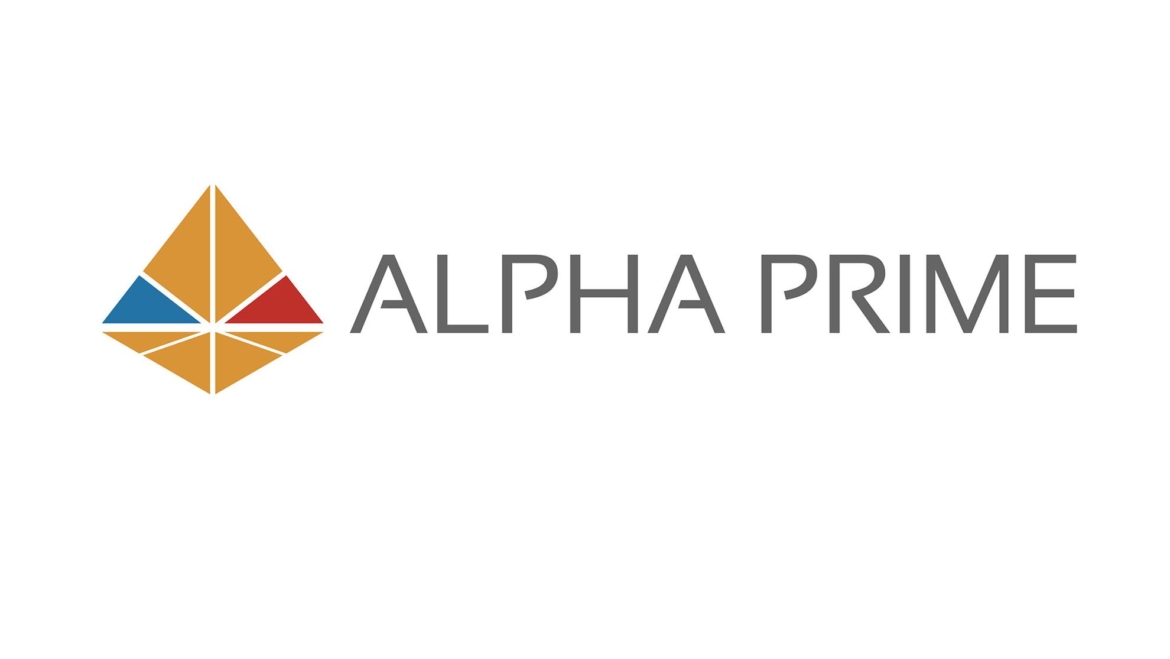 In decision of October 14, 2020 (CE 14-10-2020 no 421524), the French Supreme Court states that European companies should not be subject to any tax on their capital gains from the sale of substantial French holdings due to the conflict between Article 244 bis B of the CGI and European Union (EU) law.

On November 16, 2011, an Italian company sold a stake of approximately 33% in a French company. As a result, the Italian company paid the 19% of tax based on the article 244 of the French tax Code.

As a reminder, the article 244 is applicable only if the double tax treaty does not preclude it. In this case, paragraph 8 of the DTT includes a substantial participation clause.

Unlike foreign companies, French companies can benefit from the regime of quasi-exemption of capital gains. This difference in treatment, based solely on the tax residence of the ceding company, infringed the freedom of establishment recognized by Article 49 of the Treaty on the Functioning of the EU.

European companies that are resident in countries which have concluded a tax treaty with France including a substantial participation clause (Spain, Italy, Austria, Sweden, Iceland, Malta, Bulgaria, Hungary and Cyprus) can ask the capital gain tax refund for any operation realized since the 1st January 2018.

These claims could also be extended to companies resident in third countries due to the Runa case law.

In the current state of the law, the Runa Capital Fund I LP case combined with the commented October 14, 2020 Supreme Court decision should exempt companies resident in third States to any taxation in France on the sale of their substantial holdings in French companies.

You can login using your social profile
[Paste the shortcode from one of the relevant plugins here in order to enable logging in with social networks.]
or